Improving health and wellbeing with a local Prevention Agreement 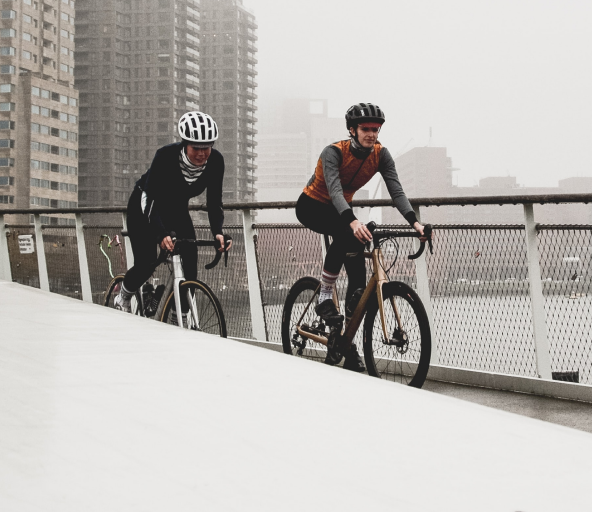 How do we develop an impactful Prevention Agreement?

Inspired by the Dutch National Prevention Agreement, the City of Rotterdam wanted to develop its own version at a local level. The ultimate objective: enabling their citizens to live healthy lives, together with partners in and around the city. Ideas were plentiful, but aligning and bringing those ideas together in a clear and impactful prevention agreement appeared to be a challenge. The City of Rotterdam approached Sinzer in their search for an overarching strategy, which combines all decisive factors necessary for keeping the population of Rotterdam healthy. t

Based on the Theory of Change-methodology, we developed an overarching strategic impact model, in which we identified four key change pathways. Rotterdam had previously worked with thematic focus areas (such as healthy food, smoking, and mental health). The model we developed is centered around four strategic intervention lines, thus cross-cutting those thematic areas. Building on this model, we guided the municipality in developing their prevention agreement. We did so by aligning existing ideas with the new strategic impact model, thus challenging the municipality and its partners to critically reflect on the impact-potential of their ideas.

Launch of the local Prevention Agreement

Our strategic impact model was well received and encouraged the different thematic working groups to identify common objectives, intensify their cooperation and adopt a much more integrated approach. It also served as the framework for the prevention agreement, which was launched in December 2019 and can be found --> here (Dutch only).

Ready to improve your impact on the world step by step?

Do you need support with assessing the broader opportunities and risks for your investments in the due diligence phase?

Our colleague from Grant
Thornton can help you.